This is... a fabulous series..

Wandering the dreamy streets of Paris, Miroslav Sasek was inspired to create children's travel guides filled with colourful illustrations and amusing verse. As a result, the This is... series was born.

While Paris was the first city he immortalised on paper (in 1958), it was only a matter of time before his simple vision developed into more than a dozen books showcasing some of the world's most popular travel destinations. 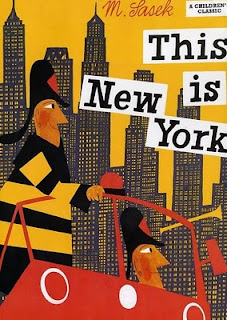 Since the original publishing of the distinguished series in the late 1950's, they have been adapted for the 21st century and have been introduced to a new generation of readers. Yes, we understand that these whimsical travel guides were originally created for children, but you have to admit that they are just too gorgeous to resist and are just as fun for adults as they are for children. 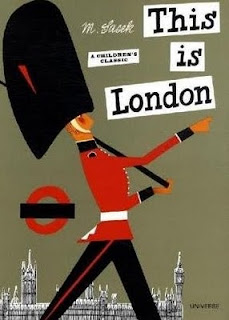 Several titles from the This is... series are available from Outdoors on Parade and are certain to entertain kids of all ages..

Posted by Outdoors On Parade at 11:42 AM

Outdoors On Parade
Adelaide, South Australia, Australia
Outdoors on Parade stock an abundance of exceptional homewares, gifts and gadgets for every age and occasion. We also host regular cooking classes, provide an Interior Design service, and offer a Gift and Wedding Registry service.

Some of our favourites...

To inspire and admire...